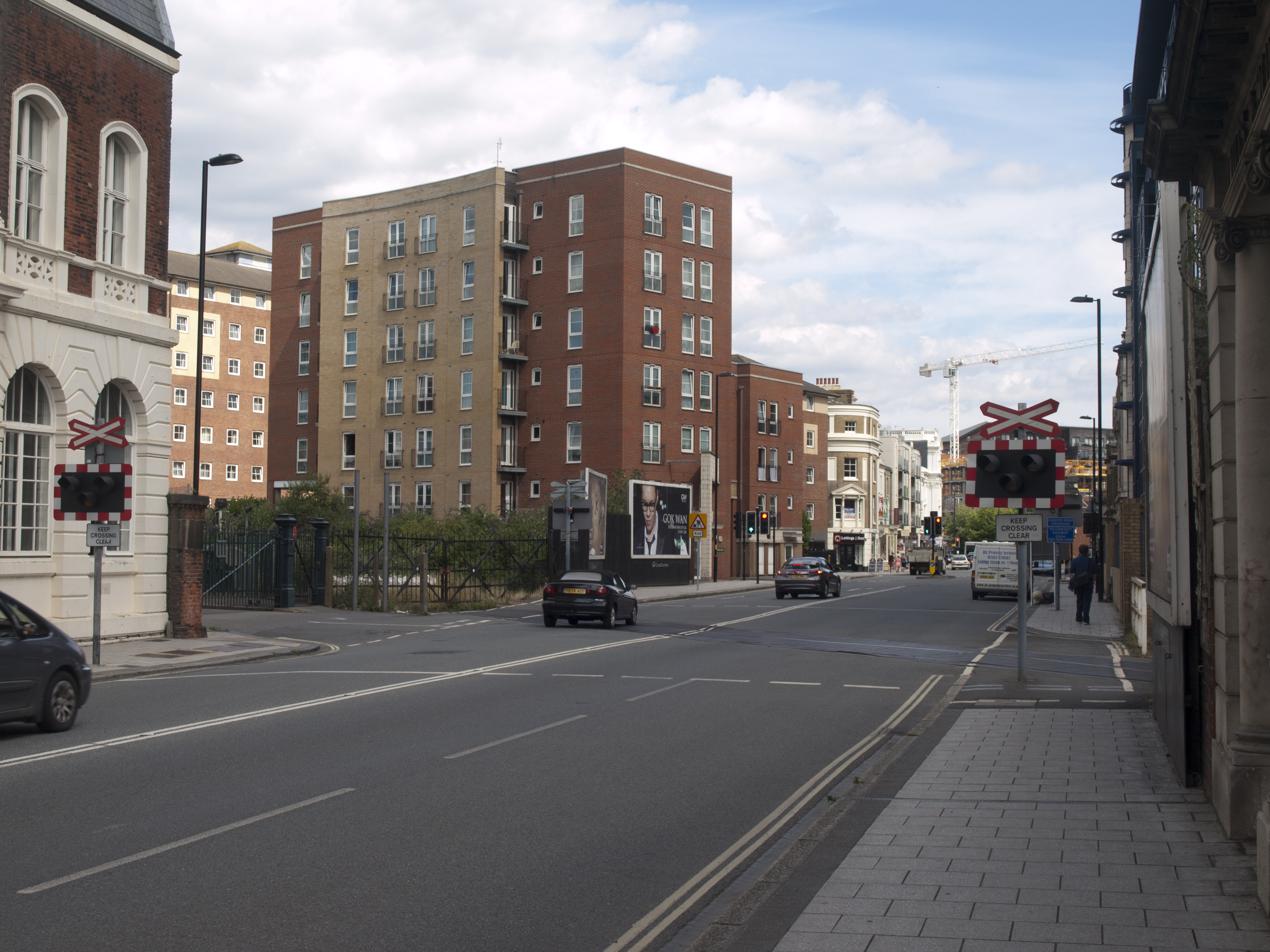 The 1st December 2015 was an odd day radio-wise. On the way in to Uni in the morning the local radio were reminiscing about the tragic loss of life and buildings in the worst Southampton bombing raid of World War Two.  75 years ago on the night of 30th November/ 1 December the Luftwaffe’s Southampton bombing raid pasted the City. The BBC Radio Solent website has much of interest regarding the event including a map of where the bombs, totalling over 700, fell.

On the way home it was announced that our elected MPs (Regrettably mostly macho males) are going to debate more bombing of the Middle-East.

As the Germans discovered between 1939 and 1945 blitzing the UK’s citizens did not make us surrender. As we also discovered, bombing didn’t make the Germans surrender either. As the Germans realised, and later the US also found when bombing Vietnam, Laos & Cambodia, it does not win you the war.  Those may be old wars, but the IRA terror campaign failed to win independence for Ulster, and the recent Iraq campaigns didn’t work either, hence the current mess.

Bombing isn’t a successful tactic. In this instance, arguably, it will only alienate even more civilians against western society thereby making the situation worse not better.

In a battle of hearts and minds, aggravating the enemy with high-explosives is never going to be an answer. In this instance ground assaults aren’t ideal either, given the nature of the opposition, but surely a marginally preferable option.

Regrettably, from the view of a pacifist the Guardian reports that the bombing campaign was supported by our MPs.  Time will tell if the decisions was, or was not, a correct one.  On the evidence of most recent military activity I am sceptical.

The standard journalistic approach to these bombing raids over Syria is supportive of the establishment attitude to military involvement.  It may be a personal observation but this is all a little too gung-ho for me and overly reminiscent of nineteenth century gunboat diplomacy.

Note:  This post was originally made on 1st December.  However the earlier iteration of this blog was lost due to computer issues.  This replacement, rewritten version was uploaded on 20 December 2015.