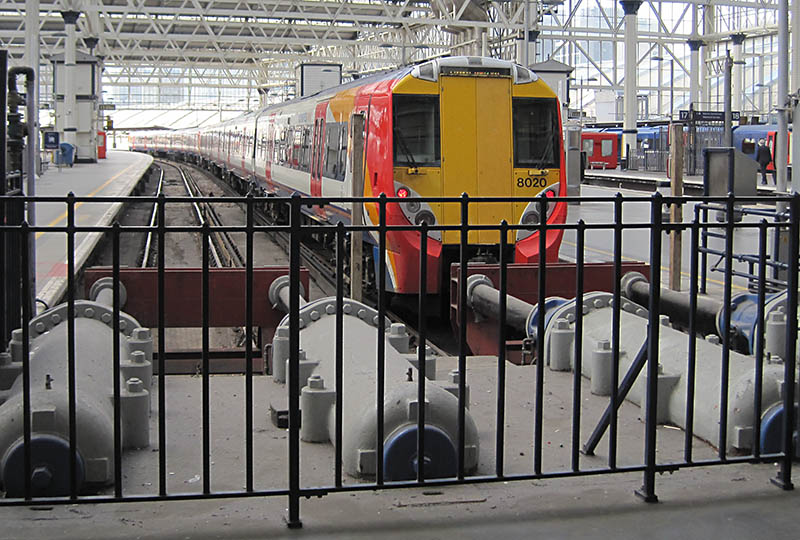 Primary research I have carried out suggests that journalistic staples in the Christmas build up differ from reality. Recently on Storify I published two posts, the first outlining how journalists predicted Christmas rail misery, and the second describing how shopper behaviour impacts on retailers.  In the background, I also posted two research questionnaires  surrounding those same topics.  The feedback from those is now available and suggests that citizens are in fact street-savvy, and old preconceptions require modification.  The old quote, often attributed to Mark Twain, “never let the truth get in the way of a good story”, is, in this instance, perhaps being proven correct.

As identified in my earlier Storify post, chaos has in the past occurred when works have overrun, therefore some elements of the journalists predictions have validity.  This post, however, challenge to the regularly promoted expectation that travellers resent the large scale rail closures over holiday periods.  Primary research in fact suggests that travellers think holiday closures are, perhaps, the least troublesome option.

Those responding to the question “No they were not aware there were likely to be closures” were asked to select from five options as to the reason for their lack of awareness. However, the no response was so low that the individual answers to that question are statistically of little value. The major surprise from the survey, given that there had been considerable mainstream news coverage (in particular regarding temporary replacement of the services to Heathrow and Gatwick airports), was that there were still 10% who responded that they were unaware of such closures.

What shoppers think of Christmas retailing

As an independent blogger, a survey will never match the accuracy of nationwide sampling by specialists such as  IPSOS-MORI, but that does not negate its use.  My own survey was to ascertain consumer attitudes to the early arrival of Christmas in retail outlets, and whether that conflicts with the standard journalistic coverage of retailers’ announcements regarding Christmas.

What the survey showed is that, whilst shoppers feel it is OK to be able to buy Christmas goods in store at an early date, there is resentment at the modern trend for getting the rest of the Christmas trappings into stores at such early dates.

The fact that consumers are buying early to spread the Christmas spend over a longer period also makes a mockery of articles published quoting from retailers’ press releases regarding their poor Christmas build up.  If customers previously spent £x in December, but now spread that £x budget over September to December, the spend is the same, merely to a new pattern.  The reality may well be that by spreading the purchase time the actual spend by consumers is now £x+n. There is perhaps a situation where not only have retailers had their cake and eaten most of it, they are also anticipating delivery of a second cake!

What also emerges from the survey is that the New Year sales are perhaps no longer the big draw for consumers that retailers previously expected, as only 24.4% of respondents had deliberately withheld making a purchase until the post-Christmas sales period.  Perhaps therefore the mainstream media outlets are missing the deeper story.  When retailers release their New Year comments on the sales, journalists should perhaps be asking why are you bothering with a sale?  The January sales were, after all, originally primarily to shift winter stock to make room for the new spring ranges, not as the profit centres retailers now expect them to be.

The survey, however, does confirm that where consumers have access to the internet they are highly likely to purchase gifts on-line, including vouchers, so that the recipient will also spend on-line.

Both surveys  remain live via Google Forms, although it is unlikely that either will receive significant additional input.  The rail survey received a reasonable response rate at the original survey date, the retailing questionnaire required a further request for completion.  The retailing question regarding on-line shopping is skewed in favour of a yes answer as it was conducted on-line.  For this reason therefore, perhaps the most significant aspect is that around 9% of the respondents did not buy a gift on-line despite being IT users with internet access.

What this small research element identified is that when the 2016-17 Christmas build up occurs, the real news stories should be around changing shopping habits, not the retailers spin on short-term sales figures.