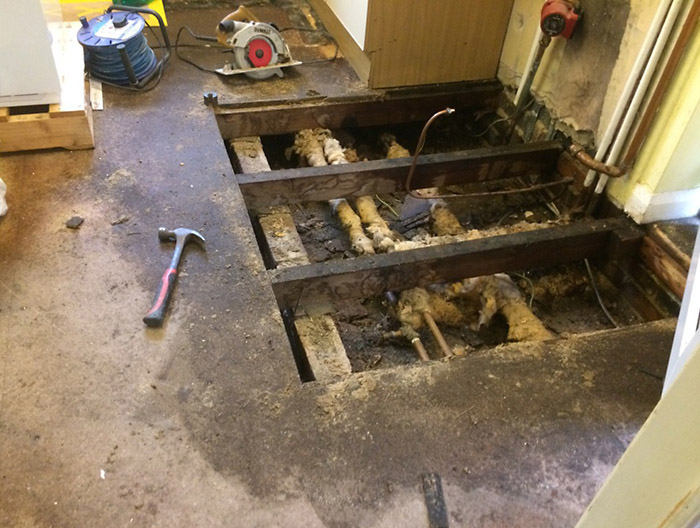 A pot pourri for November

November for me is always a strange month so a pot pourri of miscellany for this blog entry.  This year the month has been even stranger than usual due to dealing with the aftermath of a broken central heating boiler at my mother’s house.
The month marks the true onset of winter; dark nights drawing in with the rolling back of the clocks and not yet the spirit of Christmas to cheer things up. Add to that the usual mix of storms and mayhem plus a touch of crime, theatrical activity plus showing a stand at The NEC and the blend is a pot pourri of contrasts; hence this post’s title.

Am I a victim of theft or ?

When this blog post was started the intention was to write about the NaNoWriMo event (See below) and pieces of fiction; instead I find myself writing up what reads like a short flash fiction event. The problem is it is a true story.

The setting of a local take-away and restaurant (which for obvious reasons is not being named), together with a take away order with cash payment is not usually the stuff of crime tales but this time yes it is. Entering with a mixed wad of notes and a pocket of change I check what I have as the time of making payment approaches and verify to myself I have enough; in fact it is four £10s and a £5 in notes plus change.

As for persons present there are four of us, the proprietor, who I have no reason to doubt, plus two other customers and the bill requires payment of two £10 notes and mixed change. With the £20 on the bar in the extremely short interval it takes me to fish from my pocket and count the mixed change two of the £10s disappear leaving me with the residual £25 and a proprietor adamant he hasn’t got the £20 to go with the coins I’ve given him. Now somewhere along the way in that brief interlude £20 went missing, I didn’t have it, it wasn’t visible on the floor having been dropped anywhere, nor did I take it out with me.

The reason for this post is that I didn’t cheat, the £20 genuinely went somewhere in that restaurant so either there is/was a poltergeist or, sadly, a quick handed thief. Not been back since and it will be embarrassing when I do.

A sad little event and all over an amount of money too small to even bother reporting as a crime.

The Autumnal Equinox produced the usual storm, this year Storm Angus, and with it the usual trail of mayhem and destruction. As the local papers reported Swanage in particular got badly hit; that same night was not a good time to be trying to get a major theatre set loaded back into the truck following the run of the excellent WOW production of Legally Blonde. We coped, but only just, and I guess the set will eventually dry out again!

Could you write a novel in a month?

Continuing the theme of the creative arts writing a novel in a month seems a strangely masochistic pursuit. However, as the clocks go back and the dark evenings arise our writing juices are expected to burst into life. Yes, it is NaNoWriMo time again. The idea, write a novel entirely within the month of November.  I did think about it during October but the constraints of thrashing the word count in a month when I already had several major commitments was overpowering.

Perhaps the little cameo crime scene above will inspire for next year.

To round off the month an annual event for The Stephenson Locomotive Society and the first post BREXIT event. Lots of punters as usual but the general feeling amongst most of the traders and Societies we spoke to, little money being spent. There were some positives but on the whole a somewhat disappointing event this year. The foregoing was not helped by terrible traffic volumes on the journey up and a serious decline in food quality and service standards at the adjacent hostelry.  We had been looking forward to that as it had been good last year. Unfortunately big changes, the reality was cold food, slow service, less of the wood fires lit than previously so a touch in the cold side and I wasn’t entirely convinced the beer in the pump was the brew on the pump handle badge. All the atmosphere of an iceberg.

So now on to to December and another year almost done.