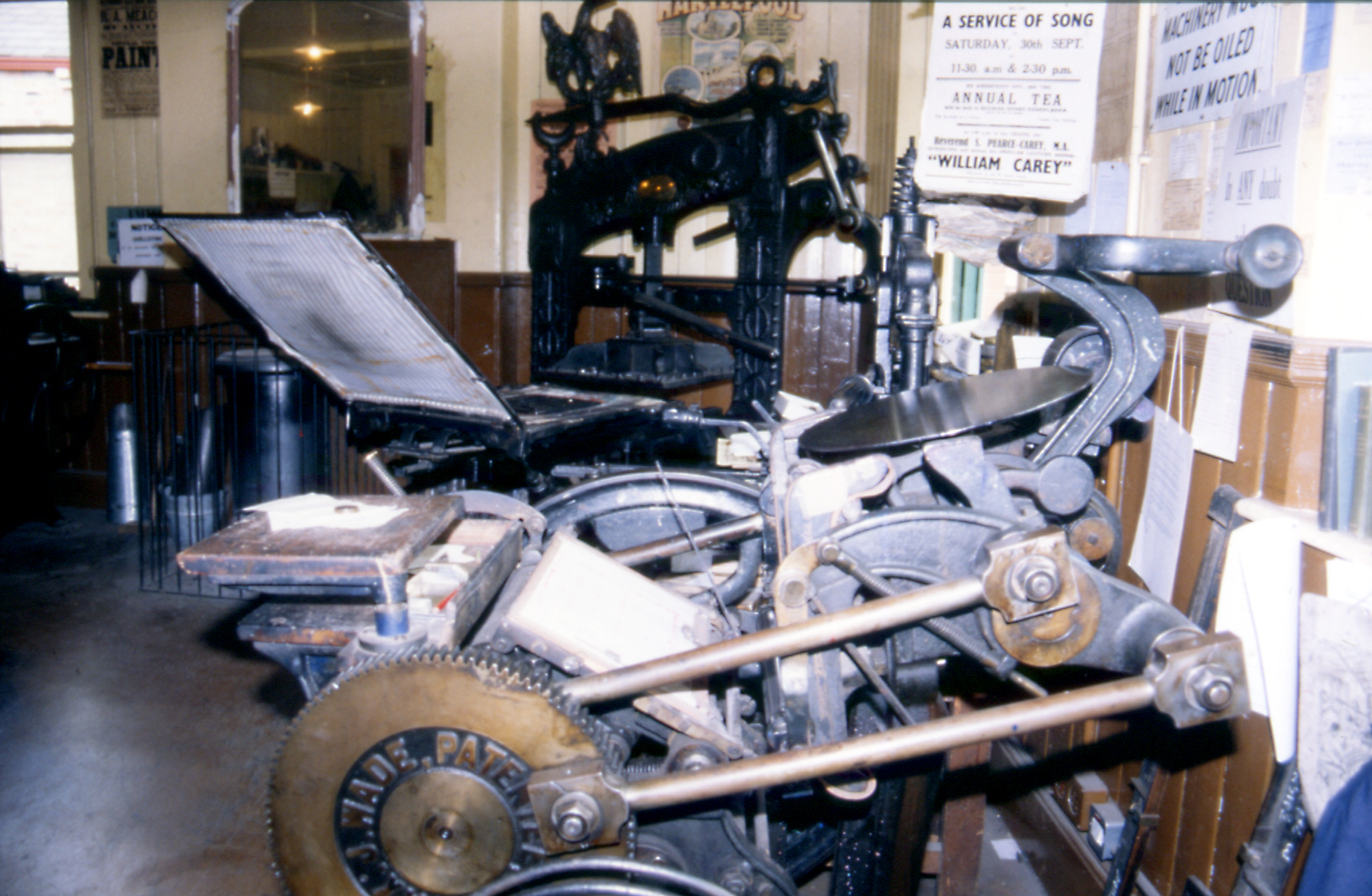 When I started to write this blog post about changes and progress, I felt a bit like a real life incarnation of Victor Meldrew whilst at the same time trying desperately not to fall into grumpy old man syndrome.

There have, undoubtedly, been many changes that are progress. As just one of those positives I could have written, produced, and distributed this article by analogue means at any time since Caxton brought the printing revolution to Britain. My father taught printing and I grew up around printing presses. Those originally used individual type, the industry later introduced hot metal casting systems before later moving forwards again to more modern offset litho’ press; I now work with IT based word-processors and publishing systems and have not touched a typewriter in years.

Old style, when properly done, may have produced a slightly better impress output but it was hard, demanding, physical work; working digitally is so much easier, quicker and cost effective. There are downsides, however, as the following examples from the last couple of months show:  the latest upgrade by Apple has made my iPad, on which I started writing this piece, obsolete for software upgrades and that from Adobe significantly slows up my old tower PC. Do I care?

At present the answer is no, there is currently nothing I want to do with the i-pad I can’t still do without this latest system update but you can bet that behind the scenes Apple will have some tricks up their sleeves to render more of the systems unworkable. Like all technology companies they make their money selling new stuff, trying to persuade us the new is better. The tower will get updated in due course, I’ve had it a fair while, but it is an example of creeping obsolescence, it still works, it is other things that have passed it by.

A sad parallel observation though is the fact that after you’ve bought the latest thing you find that often it is less robustly made in order to keep the prices down and operationally isn’t either better, or a progression on what went before. This fact of life is apparently beside the point, the suppliers want us to believe that it is better. I already have two suites of software applications where, although I have the latest versions, for some tasks I am forced into loading the older version as the new iteration has had useful functionality withdrawn. Yes the new versions do new things, some of which I need (e.g. e-book publishing tools), but the suppliers ignore the fact that some of their old tools are (a) still necessary and (b) made the workflow for doing some tasks quicker and easier to achieve.

Another annoying issue is suppliers making changes for change’s sake. Again from experience working as a user side rep’ in software development teams; a minority of clients yell loudly for changes so the provider makes the changes in order to keep them sweet/sell more copies. The other 75% (the silent majority) i.e. all the clients who were happily using it because it worked for them get brassed off at changes they neither wanted nor needed! Those changes, which were unwanted by the majority, never get reversed.

Obsolescence is planned, even getting a replacement protective cover for my existing i-pad rendered more difficult by subtle changes in the design of the devices by Apple. Covers for the latest issue don’t fit the older kit; it looks the same but isn’t quite the same size! We do notice, but are powerless to stop the changes. The final piece of design stupidity to mention, the recent i-phones that are sized too big to fit into a standard size shirt pocket. What’s that all about? No matter now good the technology, too big to use!

To paraphrase a famous quote from the economist J K Galbraith, under capitalist economic models man exploits man, under other economic systems it is reversed!

It was this Act, or rather being caught in the outcome of the ignoring of some its’ key principles, that sparked several Victor Meldrew moments recently. Back in the 1980s I was part of the Association of District Councils national development team working on this. The various strands of industry and government agencies came together and the new Act improved many things. Yes back in the day government was still about trying to improve quality not maximise the profits. Sadly recent observations whilst travelling show that with all the cut-backs in highways inspection teams and a cavalier attitude to strategic planning have led to many key aspects being ignored at both the macro and micro level. For example:-

There is more I can add but when you find yourself diverted from one long-running major scheme into the chaos of another the thoughts of “why did we waste our time and effort” come to mind. The biggest indictment is that I’m just glad I’ve retired from that career and am no longer part of it.

I note the latest trend in music is rereleasing tracks on vinyl. After being originally on vinyl, then probably on cassettes, CDs, as mp3 and now once again on vinyl as a supposed vinyl revival. Just my cynical view but is this the latest cunning plan by the technology providers to get us to buy yet another version of a music track we’ve already bought in several previous iterations and formats? If they are really lucky they will also sell some people a new record deck too.

Change is always change, it is not always progress.

Images and text above remain copyright John New and are not released into the public domain. 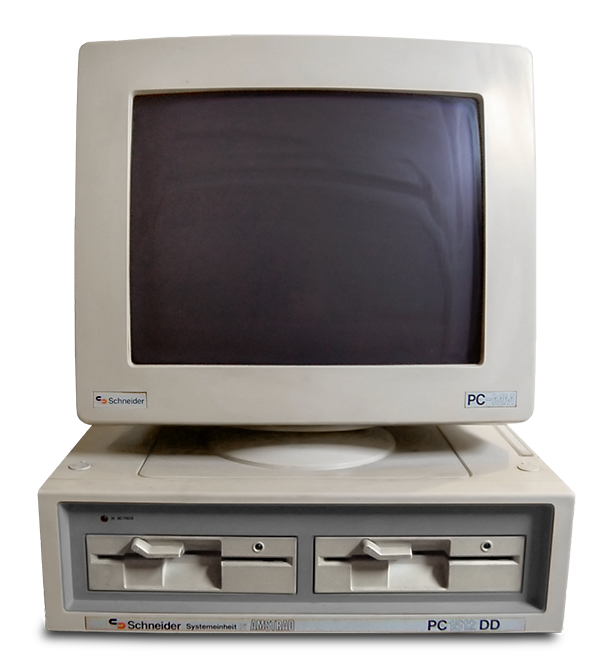